In November 1995, Consumer Reports conducted a study examining this question. Of the 4,000 therapy clients who responded, nearly 90% reported that they were managing life better after going through therapy. Those who reported the most discomfort and upset at the beginning of treatment reported the most improvement from psychotherapy. Some of those surveyed were treated through both psychotherapy and medications such as antidepressants, etc., while others were treated through “talk” therapy alone.

Those who had psychotherapy alone reported just as much improvement as the medication-only group, and that those who received only psychotherapy improved as much as those who got therapy plus drugs.

Clients who were actively engaged in the process had better results than those who were passive.

Also, this study found that therapy that lasted more than six months was significantly more effective than shorter-term therapies.

And lastly, clients whose treatments were limited by insurance company policies had worse outcomes than those who did not have such limitations. 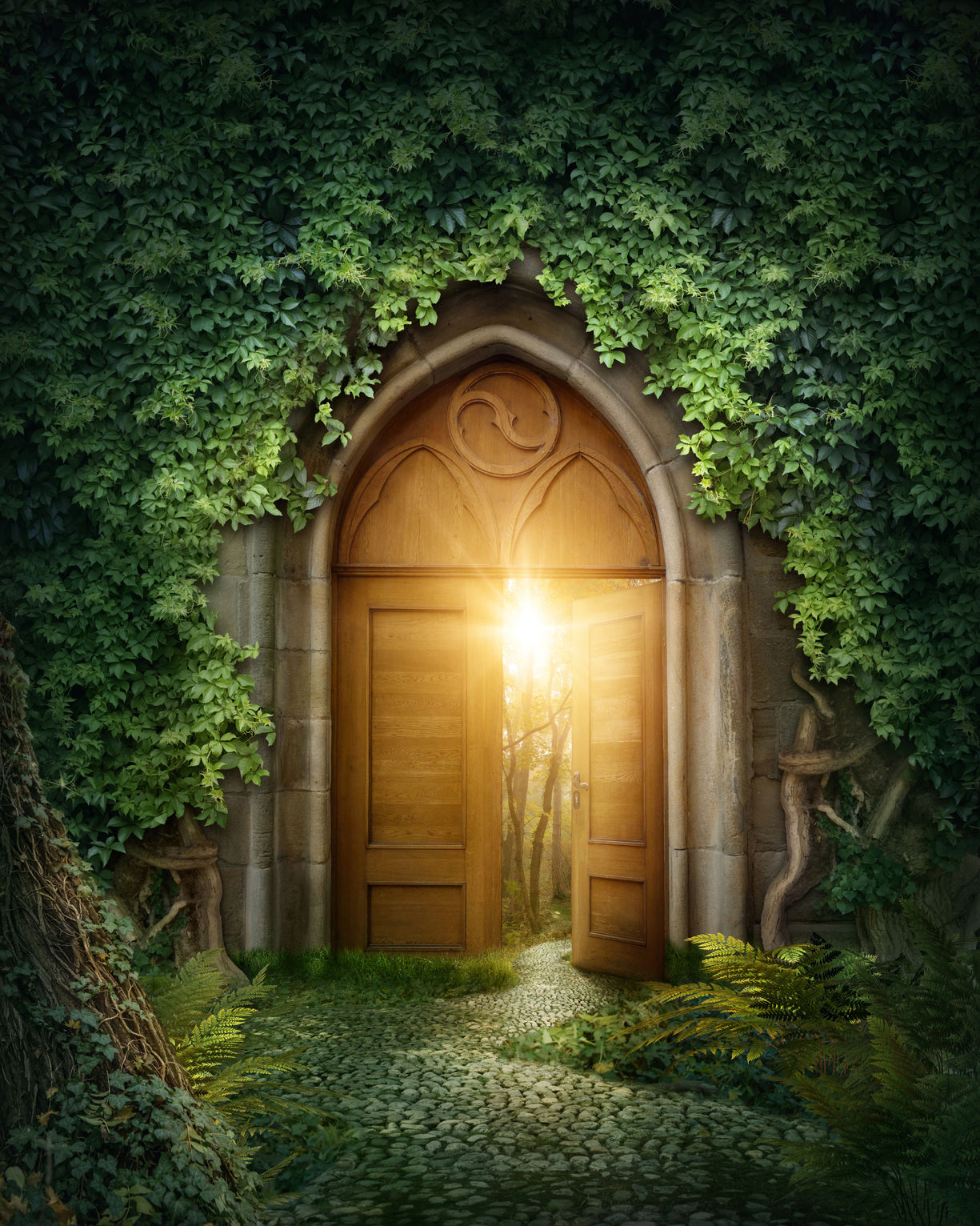 Is it time to see if therapy can help you find relief? 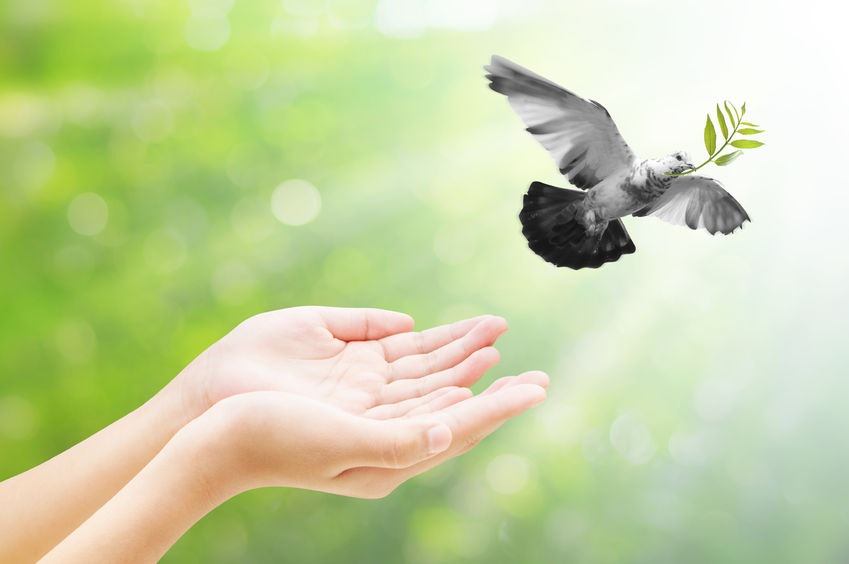 Psychotherapy can help you:

Then why wouldn’t you?

More joy. More peace. There is no greater investment.

Going through a Life Transition? 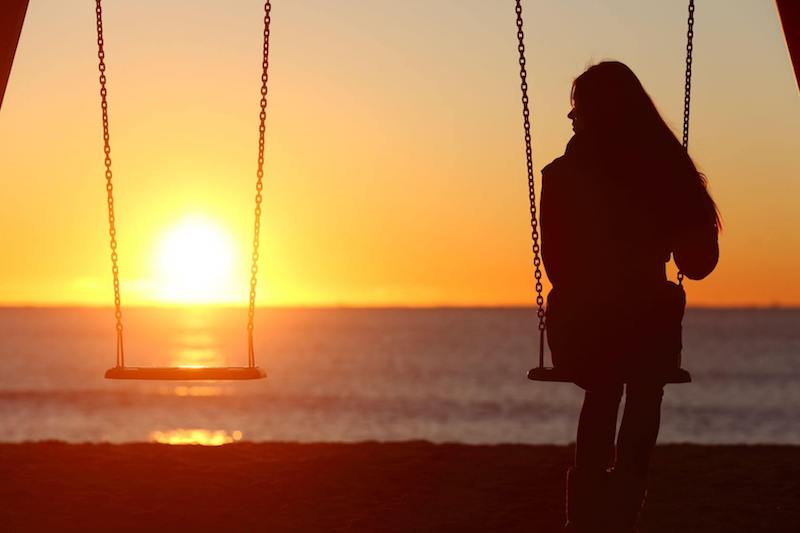 Going through a Life Transition? 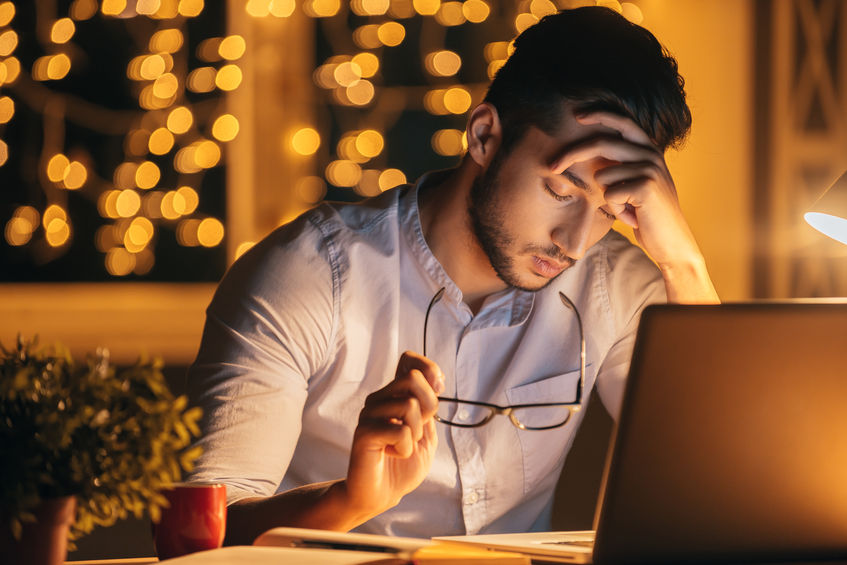 Are you experiencing any of the following? 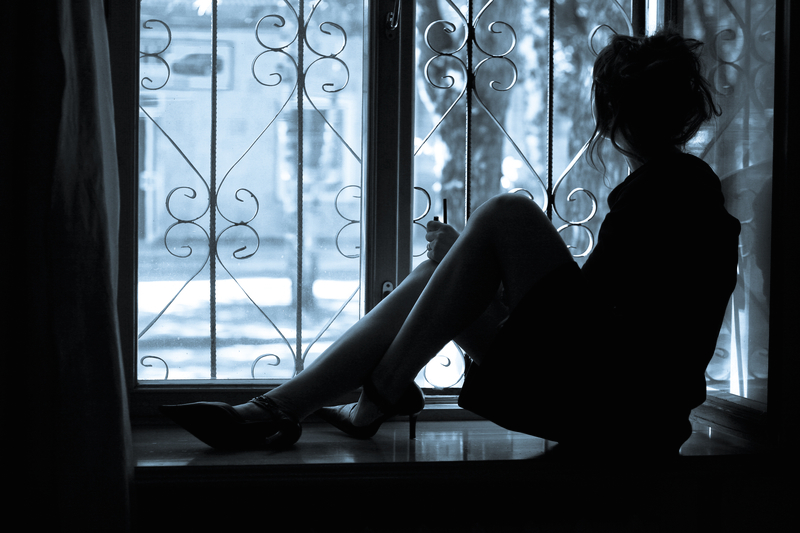 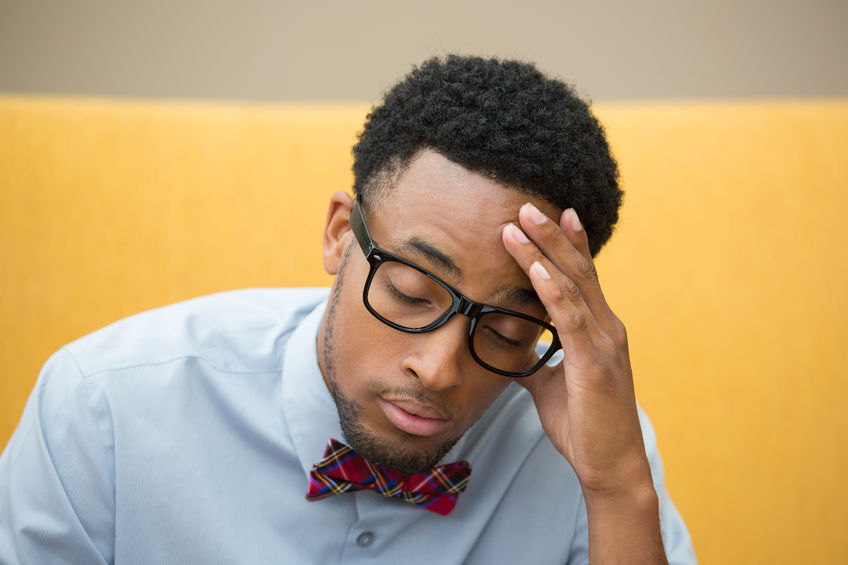